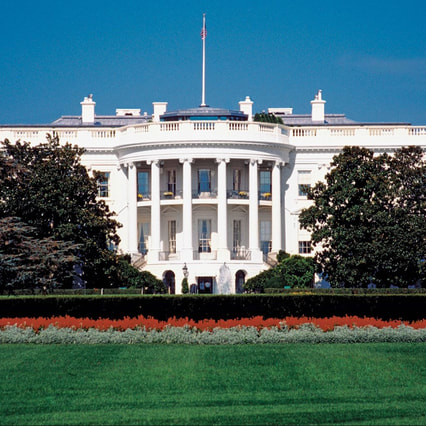 The emergency quota act was passed at the height of world war one with the fear of the spread of radicalism. This put enough pressure on congress to pass the emergency quota act and reduce the immigration. this reduced the immigration to around 3% of the population per year which cut immigration by three quarters. This stopped many people from even attempting to come into the US but it aslo didnt stop millions of immigrants coming in from Europe.

Ellis Island was the processing facility for immigrants coming into the United States. Ellis Island opened their doors on January 1st 1892 and over the next 62 years or so they would process over 12 million immigrants through Ellis Island. On the morning of June 15th 1897 a fire broke out and burned the facility to the ground along with all the documents that dated back to 1855! The treasury quickly requested that the building be rebuilt but this time it had to be fireproof to prevent this from happening again. On December 17, 1900 the building reopened and 2,251 immigrants were processed that day.
​
The Inspection Process: 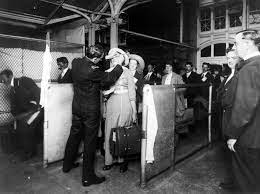 The inspection process could last anywhere from 3 hours to five months depending on how busy the island was, if paperwork was in order, and how many people needed to be processed. these so called "six second physicals" were done to find physical ailments and sickness. the people immigrating to the US got their physicals done in the great hall or registry room. although ellis island was known as the island of tears that wasn't the case for many whom went there. for most the process was painless and only took a couple hours. 2% of people were turned away because of a contagious disease or because they were in trouble with the law.